It is hardly surprising that the collaboration between AT&T and Aston Martin Red Bull Racing has been so successful, because they share common values: speed, precision and innovation. 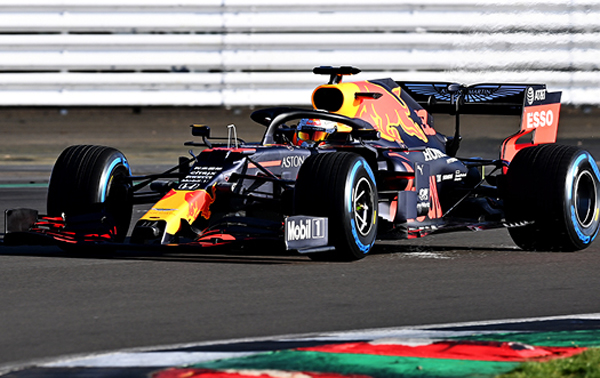 Frank Jules, AT&T’s President of Global Business, says: “For Aston Martin Red Bull Racing to win Formula One races it has to be at the top end of the curve in innovation and it has to do everything in an incredibly fast manner, where one thousandth of a second really matters. The same applies to our global, multinational customers. Our ability to innovate, to transform their business, helps give them a competitive edge in their industry, so that they can take better care of their customers and grow market share. So we share a lot of characteristics. I’m proud to say that we are a big part of Aston Martin Red Bull Racing’s team. There are a lot of commonalities here.”

“Thanks to AT&T, our Team stay connected throughout the race weekend, wherever they are in the World. Back in the UK, the Operations Room team play a critical role in analysing live telemetry from the cars, and have a direct and time-critical impact on our race strategy. The speed of connection, alongside an array of UC capabilities from AT&T, make their jobs possible.” – Zoe Chilton, Head of Technical Partnerships Management, Aston Martin Red Bull Racing

That’s why AT&T and Aston Martin Red Bull Racing are at the front of the grid, with a comprehensive, multi-year sponsorship.

Wherever the race is, AT&T’s advanced network (Global VPN) provides Aston Martin Red Bull Racing with virtually real-time data and connects the team to its base in Milton Keynes, its engine supplier in France and its wind tunnel in Bedford. 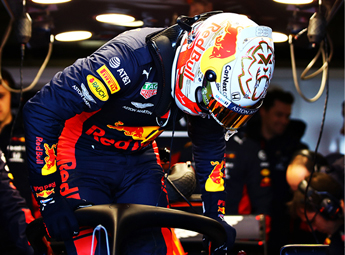 “In Formula One speed is important–not just on the track but in business operations. We have over 700 employees, specialists in many areas, updating and improving the car. All that needs to come together and operate and act as a team on race weekend. What AT&T has done is give us a platform of products which helps us communicate and work together as a team.” – Matt Cadieux, CIO Aston Martin Red Bull Racing